Stories from an English Teacher in Juvenile Detention

This will be challenging. Each day will have its own hardships. I knew that when I accepted my job. I knew that they would need affirmation, direction, structure and support. I knew that their relationships with education and society would be at best a struggle, at worst – completely shattered. I knew there would be work to do. I knew that my students’ stories would be unknown, unheard, and their lives misunderstood.

I didn’t think this was [still] America. 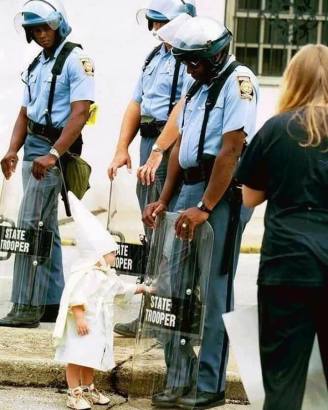 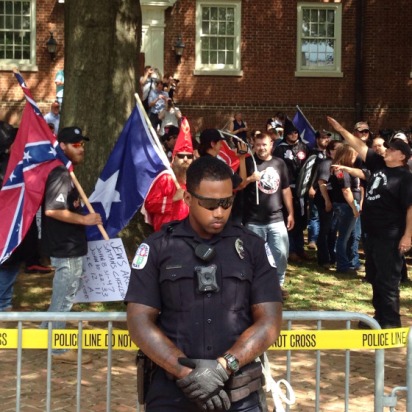 I knew we weren’t perfect. I knew we had a ways to go. I just didn’t think we were this far behind.

But this, this is my burden: tomorrow I have to face my kids.

I have to teach them stories and show them how to express themselves. I have to lead them into narratives that teach them humanity, make their worlds bigger, and feed their stifled imaginations. I have to help them believe that their own stories are worth sharing, their voices worth hearing, their words worth putting down on paper. I have to help them learn compassion, self-worth, and critical thinking in the age of Neo-Nazis and alternative facts. I have to invest in them so they invest in themselves, so they know they are worth investing in – despite everything the world is shouting at them.

“No one wants you here.”

They are children. They are every color, gender, ethnicity. They struggle with faith and identity, self-control and self-awareness, not unlike each of us. Their histories are plagued with struggle and their foundations give little to build on. No matter their crime, no matter their odds or the stats stacked against them, they deserve a better America. They deserve to have people like us fight for their future, a better future, one that cries “worthy” and “human” over the lies of supremacy.

I know what I have to do, what I get to do, and what I hope you’ll do, too – in whatever way you can.

Here’s to a new year. Let us commit ourselves to the glories of love. 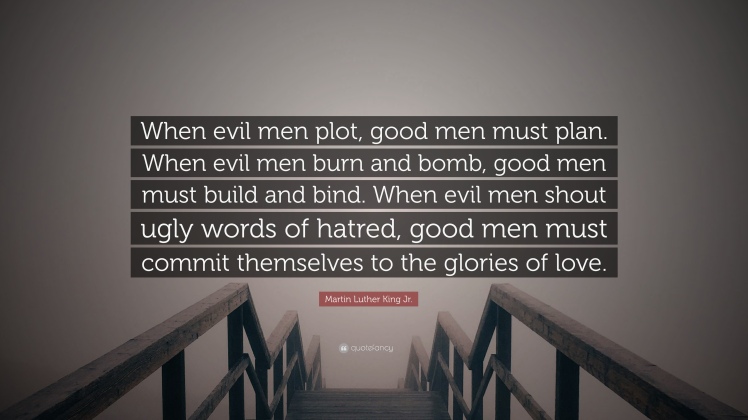 About the Officer in the Photo

NPR’s resource Hub for Curriculum in the Wake of Charlottesville

Politico: The Context for Charlottesville (editorial)